Why do marine animals eat plastic even when it makes them sick?

Ocean plastic is one of the greatest threats to our marine ecosystem, harming more than 800 species that call it home1. Over the years, news about marine animals dying from ingesting plastic waste has become more and more common.

But isn’t it strange that animals would choose to eat plastic in the ocean over their usual prey? Why would plastic bags be appetizing to sea creatures? To understand why they do it, we must see the world as they do. 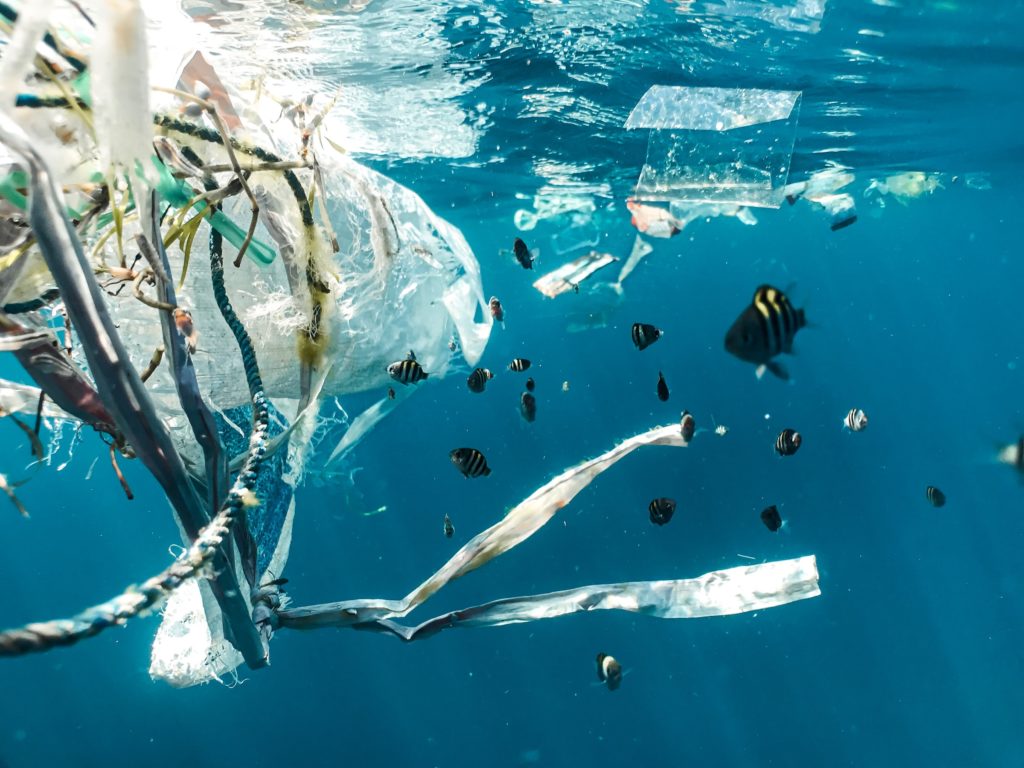 Matthew Savoca of NOAA Southwest Fisheries Science Center in California explains ocean animals have different sensory and perceptive abilities compared to humans2. While some marine creatures like turtles can identify food through vision, their eyesight is unlike ours due to their capacity to see UV light. So a foraging sea turtle can mistake a flimsy plastic bag underwater for a jellyfish. 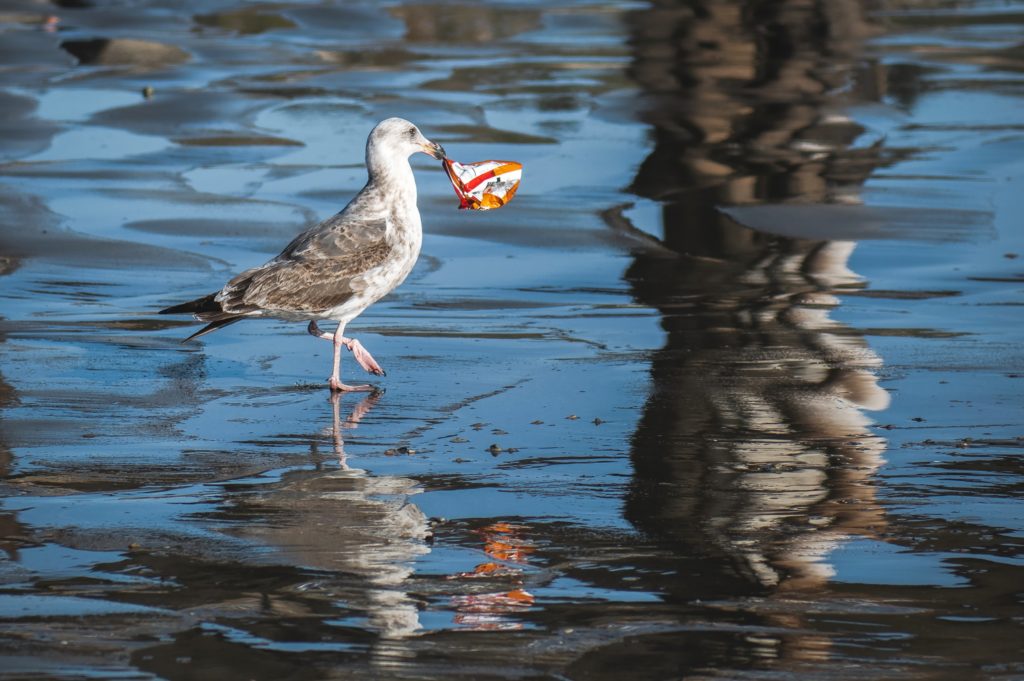 Photo by Tim Mossholder on Unsplash

How ocean plastic smells is also a factor. According to research, many marine animals rely on their sense of smell to hunt for food3. For seabirds like albatross, the scent of algae signals the presence of food. It’s mainly because algae is a primary food source for krill, a small crustacean consumed by aquatic birds.

Unfortunately, plastic gets colonized by algae within days or weeks of being in the sea. So these birds end up plucking plastic fragments from the ocean instead of their regular meal. 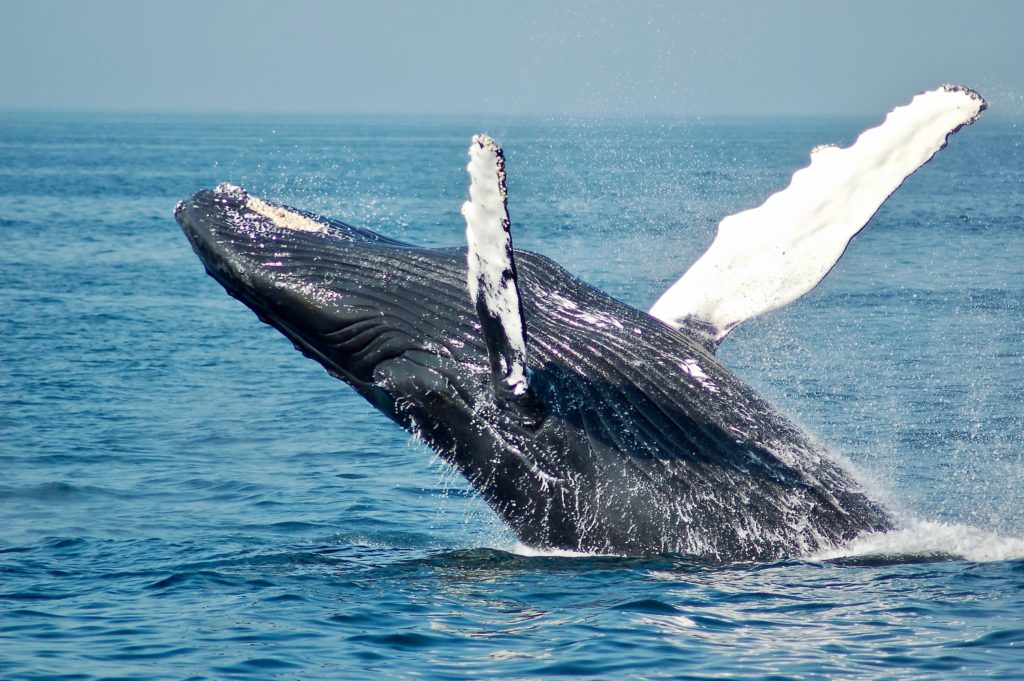 Photo by Todd Cravens on Unsplash

Instead of relying on sight, these whales depend on sound to identify their meal. Sadly, the echo of ocean plastic is very similar to their usual prey4. As a result, they swallow kilograms of plastic and eventually die of intestinal blockage and starvation.

How can you help stop ocean plastic? 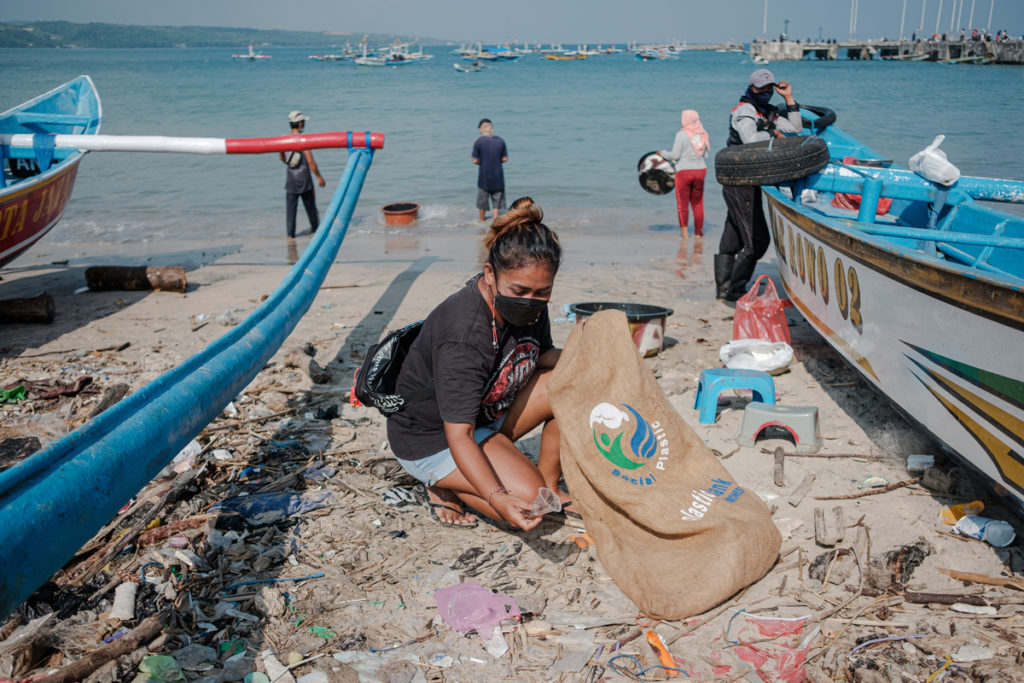 Marine animals don’t understand the threats of plastic pollution as we do. It’s estimated that 100,000 of them die from plastic ingestion or entanglement each year5. – when are we going to stop this from happening? It’s our responsibility to act now to save the ocean and all that call it home. Here are some things you can do to begin your quest for Ocean Stewardship.