With your help, our collectors have recovered

Together with 4300+ collectors from

That would be a line of straws around the earth

Plastic Bank members earn the market rate for collected plastic PLUS the Plastic Bank Membership Bonus to guarantee that living wages are accessible.

Read stories from our collectors When my kids come back from school they educate us about waste management.
Thanks to this program, I act differently. Cleanliness concerns us all. So now we all have to put our hands in the dough.

Jeudi Merliau
In partnership with Expo 2020, the Haiti Environment Education Program seeks to excite, educate and reward children for being agents of change in their community. Plastic Bank Ambassadors regularly visit local schools to promote environmental education to the next generation of leaders in Haiti. Students learn simple practices to keep the Earth healthy, various types of plastic, and play interactive games related to sustainability. Collection bins have been placed in every campus that gets visited, so students have the opportunity to practice recycling at school. The children have acknowledged how recycling has been made fun and even taught their parents how to be expert recyclers!

The Haiti Environmental Education Program rewards students with school tuition and rechargeable led lights for their dedication to environmental sustainability. The future is so promising because these shining stars are leading the way. I have witnessed the membership grow into a large collective of passionate community representatives, who are now leveraging their social capital to proposes policies and programs to the local government and other stakeholders. Their passion and dedication is remarkable!

Ester Norte
Ester Norte, (with flag) a grandmother of 29, began recovering recyclables at the age of 9 and continues to do so at the age of 65. Having no formal education, recovering recyclables serves as a livelihood for Ester and her family. She has endured many challenges in Naga City, where plastic pollution and poverty are major concerns. Despite those challenges, she has been a champion for change in her community for over four decades.

For the last 14 years, Ester has been the president of an alliance of plastic collectors in Naga City, Camarines Sur, Philippines, known as the Balatas-Kadamay Association. The organization was formed to instill a sense of community among its few founding members. I am a full-time collector actively making a difference in my community. I have been instrumental in aiding Plastic Bank and SC Johnson gather people together in Indonesia to get plastic pollution.

Made Jingga
Made Jingga was our first customer since we launch in Indonesia in October 2018. He is a passionate and dedicated entrepreneur who utilizes his earned income from plastic collection to support his agribusiness. Prior to our Collection Branch opening up, we approach Made and explain to him how he can exchange plastic for resources like food, medicine, and cleaning products. Our team also informed him of how his partnership could generate a profound impact on the environment. He got extremely enthusiastic about theopportunity, and since then, dedicated himself to being a part of our commitment to ending the plastic crisis.

We can’t thank Made enough for his support!

Collected plastic is recycled into Social Plastic® and used by our global partners to make new products.

Social Plastic® Ecosystem to offset your plastic footprint become Plastic Neutral and establish a position as an environmental leader. We offer Social Plastic Collection Credits® to both individuals and companies seeking to neutralize their plastic footprint.

Social Plastic® is ethically recovered plastic that upholds the UN Sustainable Development Goals by transferring its value to emerging economies. 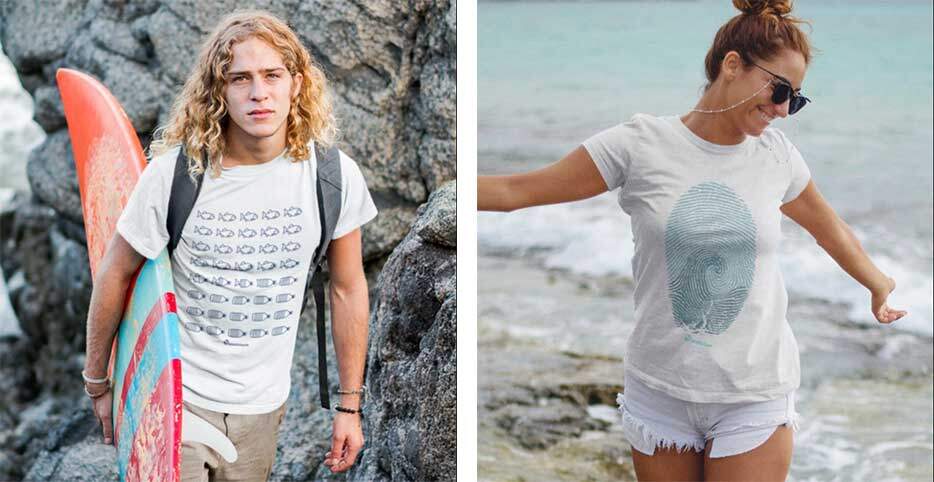 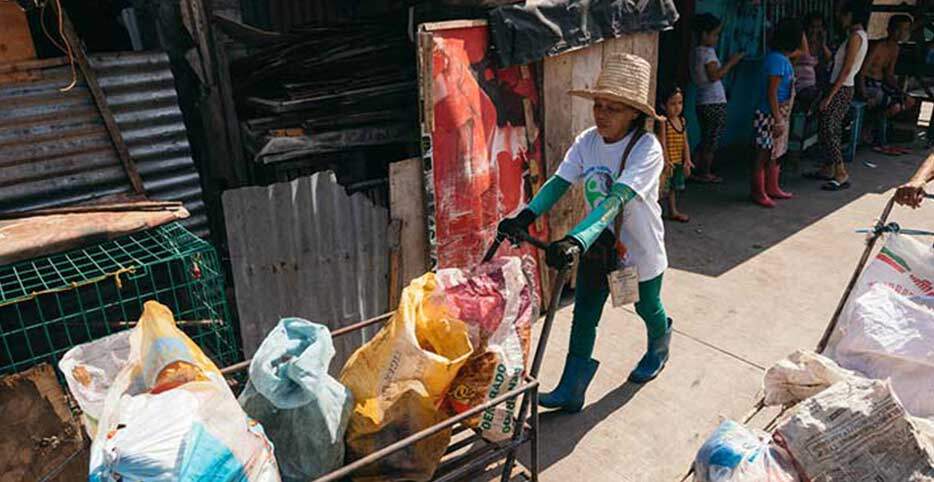 This partnership exceeds the maximum amount allowed for an immediate purchase. Please complete the following form to set up a meeting with Plastic Bank representative to get your partnership started!

A customized digital certificate with your company, name, and impact details

Access to our app, which will supply real-time data reporting on your impact, supply chain transports, and more.

A customized digital certificate with your company, name, and impact details that you can share on your web site and social media to authenticate and celebrate your claim.

A badge you can add to your web site showing that you are a supporter of Plastic Bank.

Choose your contribution & make an impact on Ocean Plastic

Choose your Contribution & Make an Impact! on Ocean Plastic!

Every minute of every day the equivalent of one garbage truck of plastic gets dumped in the ocean.

Now you can help stop ocean plastic with a simple monthly contribution to support our Social Plastic® ecosystem.

Stay up to date and learn how you can help stop ocean plastic and poverty.

Stay up to date with news and stories from our ecosystems and partners.

We use cookies to ensure that we give you the best experience on our website. If you continue to use this site we will assume that you are happy with it.Ok