Shaun Frankson is the co-founder of Plastic Bank, a social enterprise that makes plastic waste a currency to FIGHT Ocean plastic and global poverty. Plastic Bank uses a blockchain-powered platform to provide a life ascension program and universal income for the world’s poor that is earned through Social Plastic recycling programs.

Shaun is a digital strategist and proudly empowers others to create a life of purpose. He is the project lead on a game changing Blockchain recycling platform and created the brand strategies to introduce Social Plastic® to the world, resulting in over 500 media features and a multi-million person movement.

Plastic Bank is now enrolling the world to contribute while working with some of the largest organizations on the planet to help stop Ocean plastic.

Shaun’s ability to strategize has taken him all over the world. He was named an Ashoka Emerging Innovator, an IBM Champion and, along with David Katz, received the Sustainia Community Award at COP21 and the United Nations Momentum for Change Award at COP23. Shaun is a social good spokesman and performed a 2017 TEDx Talk on saving the planet through responsible consumerism. He has made appearances in the award-winning documentary A Plastic Ocean, the reality TV show Dragons’ Den, a Las Vegas billboard and countless news interviews. 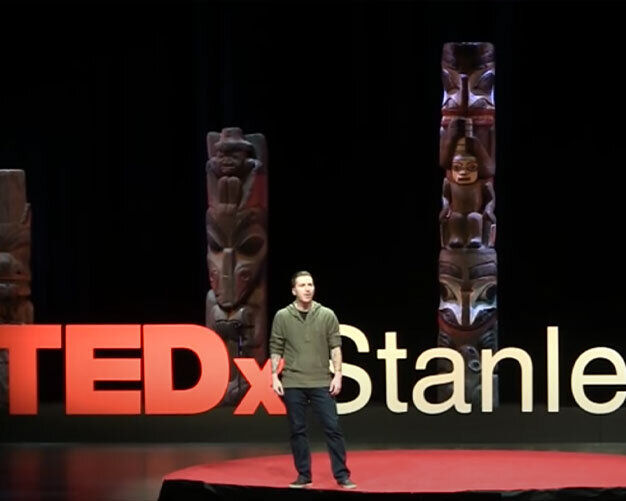 How to save the world through responsible consumerism 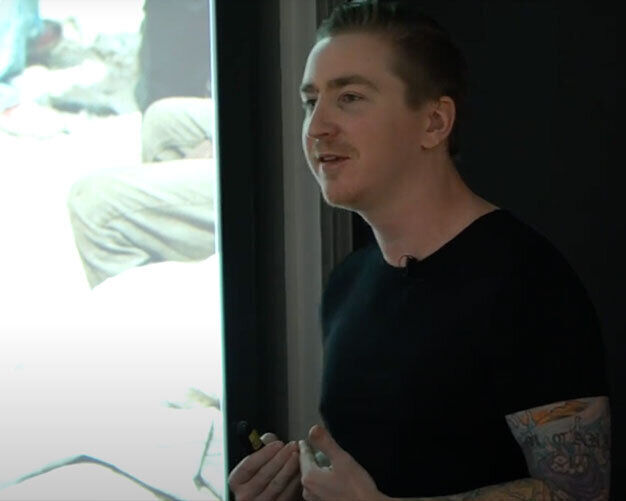 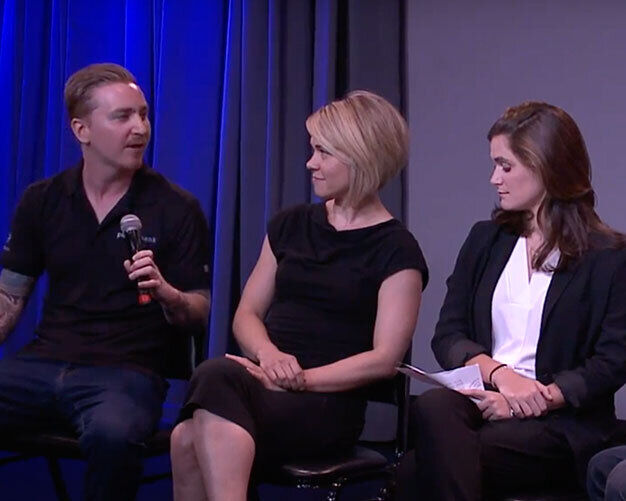