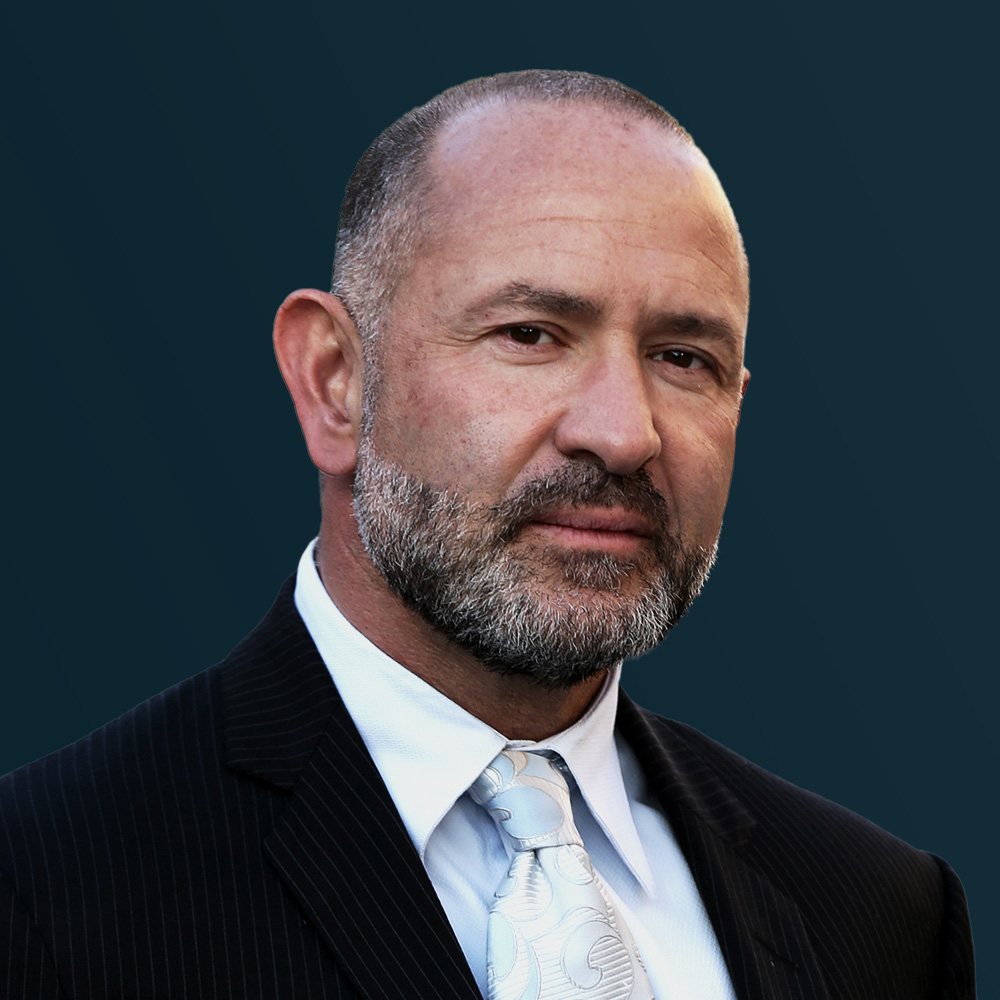 “We all agree: Someone needs to do something about ocean plastic. This is the something, you are the someone.”

David is the founder and CEO of The Plastic Bank, an internationally recognized solution to ocean plastic. The Plastic Bank is a global network of micro recycling markets that empower the poor to transcend poverty by cleaning the environment.

The Plastic Bank is an eco-system that provides an opportunity for the world to collect and trade plastic waste as a currency. Global partners include IBM, Shell Energy, SC Johnson, Aldi, Henkel and more.

His humanitarian work has earned him international recognition. David has been featured in hundreds of international news and investigative articles, including Forbes, Time Magazine, Fast Company, Business Week, and National Geographic. David can be found at TED.com, is featured in an award-winning documentary and starred in an international reality television show.

David is a steward of the earth and a champion for the poor.