The capital of the Philippines, City of Manila, is one of the most densely populated cities in the world. The smallest administrative division in the Philippines is called barangay and in the city of Manila alone, there are 896 barangays.

One of these barangays serves as the location of the Waste to Wages initiative funded by the United States Agency for International Development (USAID). It is one of the project areas comprising the Municipal Waste Recycling Program across Asia administered by the Development Innovations Group (DIG).

“Baseco consists of an island and two stone breakwaters, one borders the Pasig River and the other protects shipping in the South Harbor. Both breakwaters extend into the Manila Bay. The lessons which the Waste to Wages project are learning and the solutions which can be identified will be valuable not only to the well-being of the residents and the leaders but to the growing call to address marine litter.”

This is Barangay 649, also known as Barangay Baseco. The acronym stands for the defunct Bataan Shipyard and Engineering Corporation. Barangay 649 or Barangay Baseco is recognized as one of the biggest urban poor communities in the Philippines with over 60,000 residents.

The implementation of the Waste to Wages initiative is a collaboration between World Vision, the Barangay Local Government of Baseco; the urban poor organization, Kabalikat sa Kaunlaran Baseco Incorporated (Kabalikat); and the Plastic Bank.

The project convenes stakeholders and engages them in dialogue. In the past month, the project has facilitated dialogues with waste collectors, street sweepers, and junkshop operators. This essay aims to unpack the emerging Solid Waste Management (SWM) context in Barangay Baseco and suggest recommendations for stakeholders including project holders.

The emerging context is characterized by the following:

Beyond exhortation, we need action. Meaningful action requires investment of time, skills, and monetary sources. In an urban poor barangay of over 60,000 individuals geographically located near bodies of water, with countless competing demands – leaders and project holders alike need to be strategic amidst constraints, realities, and aspirations.

Indeed, what can be done for Barangay Baseco’s SWM, with its sheer scale and volume, may be done elsewhere.

END_OF_DOCUMENT_TOKEN_TO_BE_REPLACED 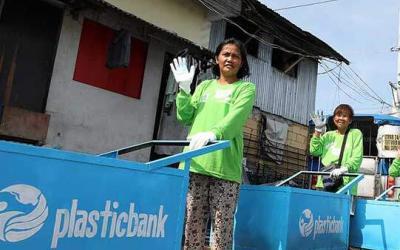 These concepts play an important role in the three Abrahamic traditions – Judaism, Christianity, and Islam. They also underlie the principles of Plastic Bank’s model to help stop ocean plastic while improving the lives of collector communities.

END_OF_DOCUMENT_TOKEN_TO_BE_REPLACED

Between January 2019 and December 2019 we have collected and recycled 3,232,082 kg of ocean bound plastic – the equivalent of over 160 million single use plastic bottles prevented from entering the ocean.

END_OF_DOCUMENT_TOKEN_TO_BE_REPLACED 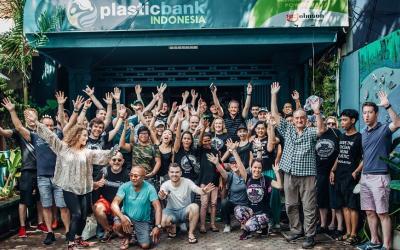 We are celebrating our 7th anniversary

We are celebrating our 7th anniversary! 7 years ago our founders, David Katz and Shaun Frankson, recognized that rather than seeing plastic as just...

END_OF_DOCUMENT_TOKEN_TO_BE_REPLACED 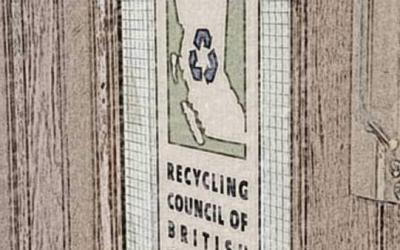 END_OF_DOCUMENT_TOKEN_TO_BE_REPLACED

This partnership exceeds the maximum amount allowed for an immediate purchase. Please complete the following form to set up a meeting with Plastic Bank representative to get your partnership started!

A customized digital certificate with your company, name, and impact details

Access to our app, which will supply real-time data reporting on your impact, supply chain transports, and more.

A customized digital certificate with your company, name, and impact details that you can share on your web site and social media to authenticate and celebrate your claim.

A badge you can add to your web site showing that you are a supporter of Plastic Bank.

Your business is capable of massive impact

What is a Supporter Partnership?

We want anyone to be able to participate with us in reducing plastic pollution and poverty around the world. To that end, we have created a scaled impact program that works for all budgets and products.

What Supporter partnerships bring to your business 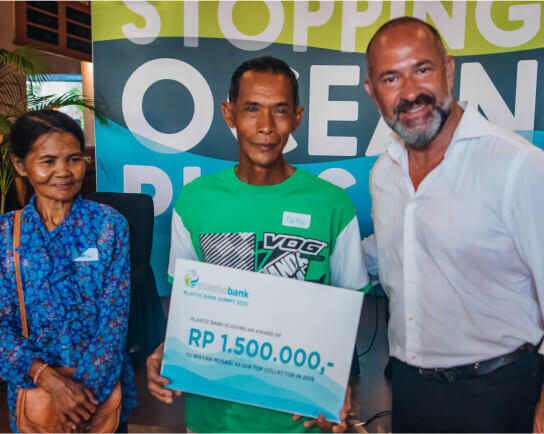 When you enter a Supporter Partnership, you are investing in the recovery of ocean-bound plastic, income premiums to our members, and recycling infrastructure. This reduces plastic pollution and poverty by making recycling profitable for the world’s most underprivileged communities. 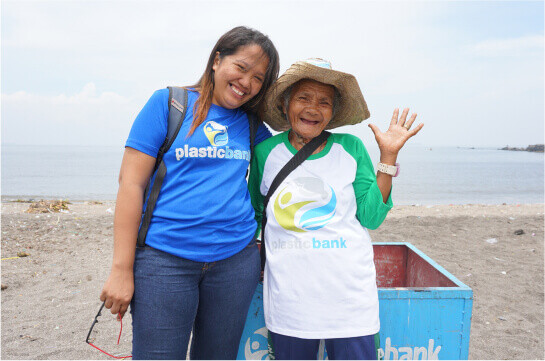 Studies show that consumers are eager to support companies that value sustainability. As a supporter, you will gain access to a powerful regenerative platform. It will connect your brand to a generation of environmentally and socially conscious consumers by empowering them to make sustainable choices through your product. 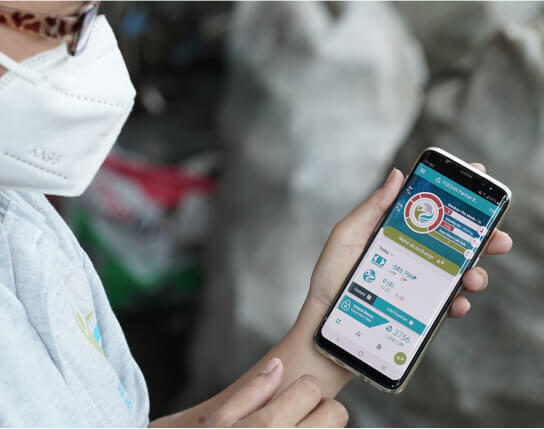 In partnership with IBM, Plastic Bank has created an ethical, auditable, and fully traceable network. As a supporter, this ensures your impact as a partner is always 100% guaranteed and traceable to the kilo. Your personal supporter page will showcase that impact for the world to see.

Show the world your offsets and celebrate how much plastic you have stopped from entering the ocean.

Our static and dynamic badges come in plenty of styles and work with any website.

Businesses of all sizes can help stop ocean-bound plastic. Contribute, track your impact, and save the Ocean. Enter your information to get started today!

Your impact partnership is eligible for immediate purchase

Impact partnerships under $25,000 USD are eligible for online purchase as supporters. Get ready to jump start your partnership today!

We’ll be in touch soon!

Thank you for accepting the invitation to Ocean Stewardship. Our experts can't wait to talk to you about how we can work together to stop ocean plastic and will be in touch soon.